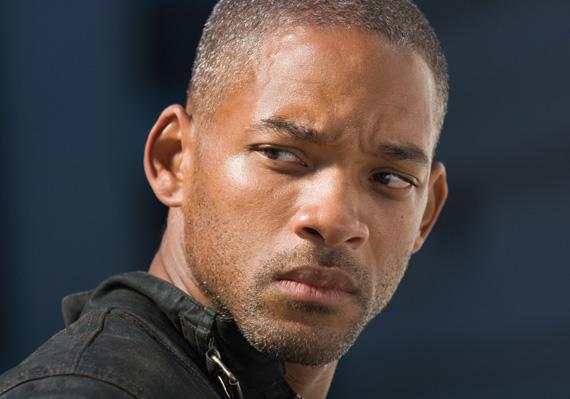 So I was playing Super Street Fighter 4 this morning as the character Abel. In my natural curiosity to learn more about him, I typed his name into Google, and what do I find? Headlines about the biblical Abel and his brother Cain, oh and details about the next big Will Smith movie entitled “The Legend of Cain”.

My curiosity piqued, my eyebrow raised, and my jaw dropped when I saw the premise. “The Legend of Cain” is a retelling of the Cain and Abel story with a twist, Vampires will somehow be involved. While there isn’t a lot of information about the movie out other than the premise, and the fact that Will Smith is attached, this is set to be very interesting.

Now for those of you who don’t know who don’t know the bible story here it is in a nut shell, Cain and Abel, the first sons of Adam and Eve, were living their lives normally until one day, when making a sacrifice to God, Cain made a poor sacrifice and God chastised him. Abel, on the other hand, made a superb sacrifice and pleased the Lord. Cain got jealous, and killed his brother out of jealousy; thus, committing the first murder in biblical history.

Afterwards, Cain was sentenced to walk the earth for all of eternity with a cursed mark on his forehead. Yeah there’s not a lot of room for vampires in this story, unless the story of Lilith, Adam’s first wife, can finds its way in the mythology. Lilith is known in many cultures as a night demon, succubus, or a vampiric like being; I wouldn’t be surprised if she is involved in the movie some way.

Now while this movie is quite a ways off, as MIB3 is big Will’s next project, I’m really quite interested. This should be a fun ride, which will likely cause people to protest. So I’m onboard, but what do you guys think?