Last week was a blur with all the activity around our WPR adventures at Salt Lake Comic Con FanXperience. But this news is not to be missed. If you enjoy IDW titles or follow the Eisner Awards, you’ll want to see the list of IDW Eisner Award nominations for this year.

“We’re thrilled by the Eisner recognition, which once again recognizes the breadth and diversity of IDW’s publishing line,” said Chris Ryall, IDW’s Chief Creative Officer/Editor-in-Chief. “We appreciate the nominations and want to congratulate all nominees across every category, too. There’s an amazing amount of great material being released every month from all publishers, and it’s great to have the Eisner Awards help shine the spotlight on some of those titles.”

Best Adaptation from Another Medium: Richard 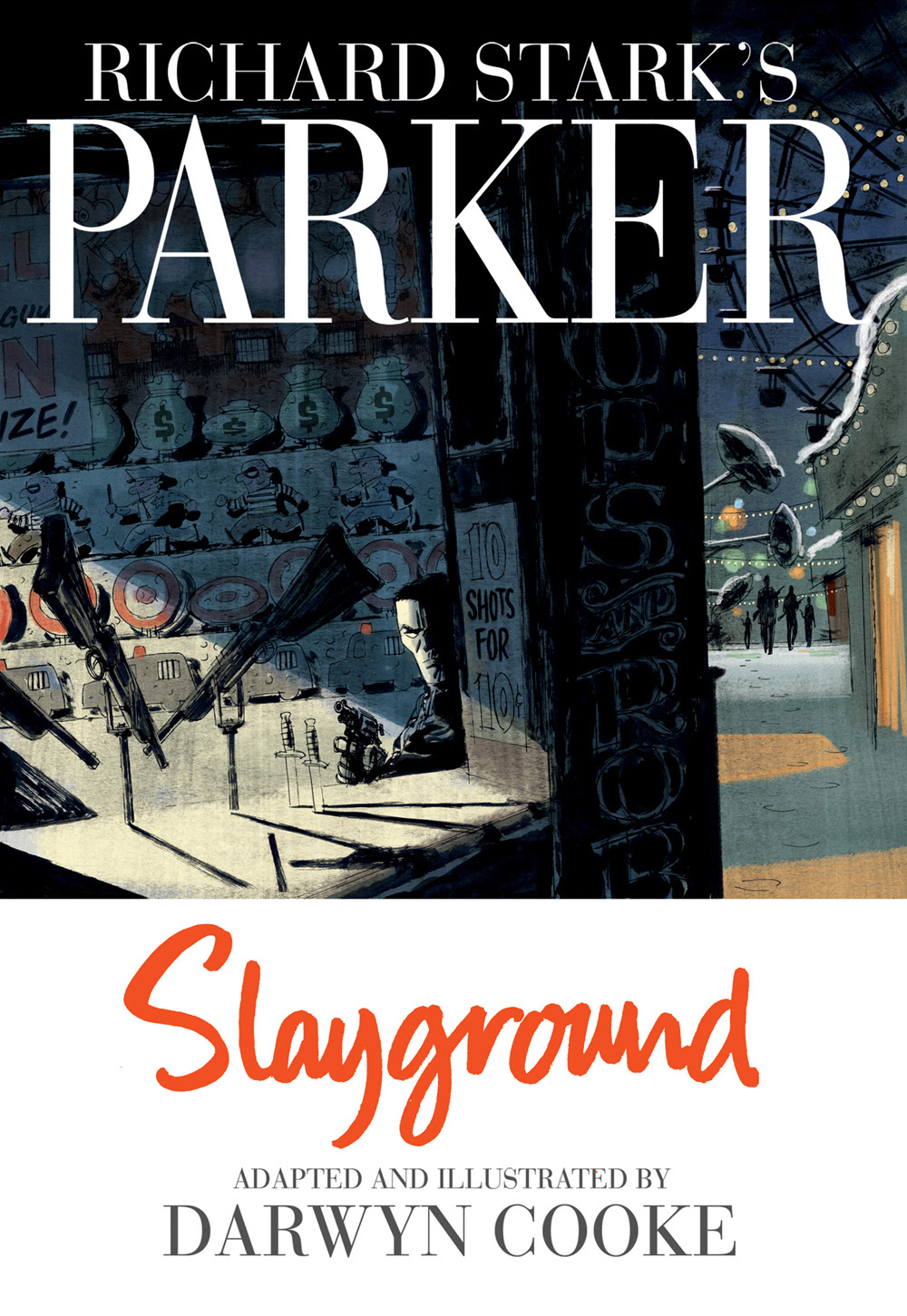 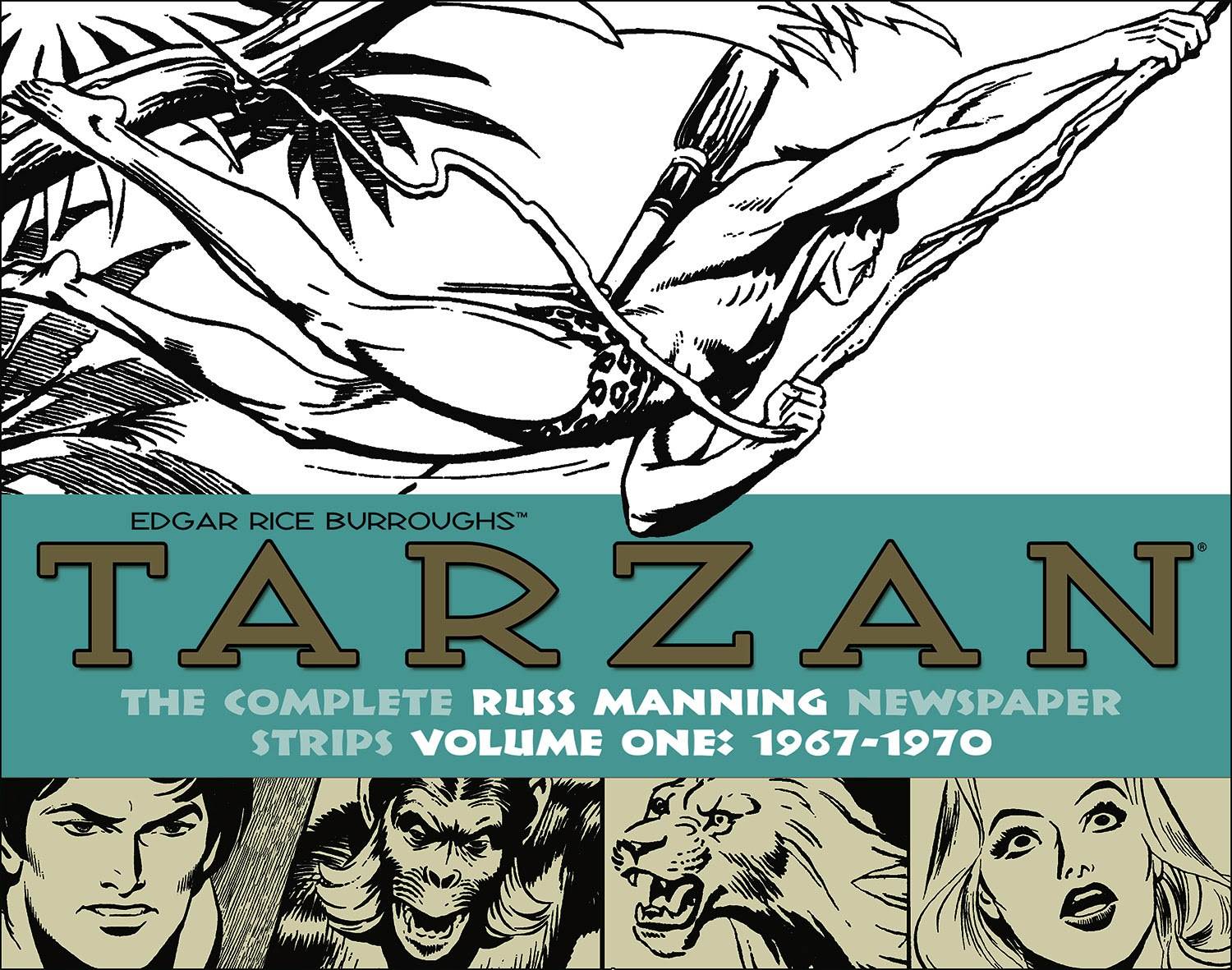 of Alex Toth, by Dean Mullaney and Bruce Canwell

IDW would like to thank those who made these nominations possible with their hard work, and congratulate all of the nominees for this year’s Eisner Awards.

You can find a full list of nominees at the San Diego Comic-Con International Awards page. WPR previously posted the nominees from Dark Horse here.