Well paleontologists have found out the Triceratops is really just another dinosaur, the completely lame Torosaurus, at an earlier stage of development in it’s life span. Triceratops was my favorite dinosaur growing up, and now it’s gone.

Well I for one am completely disappointed with scientists for ruining my childhood, and devaluing my education by revealing the truth. If it where up to me I would keep the two classifications and add an addendum on the end saying, when it grows up it becomes a Torosaurus, or just call the Torosaurus a triceratops since I had never heard of the Toro’ before the other day. 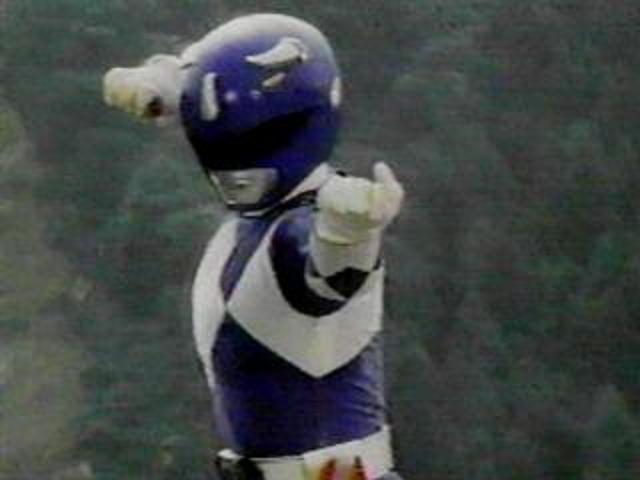 This isn’t the first time this has happened either, Some may remember the similar situation involving the surprise non existence of the Brontosaurus. The species was supposedly a real dinosaur until it turned out that it was just an Apatosaurus, confused for a different genus.

I personally would like to say goodbye to the triceratops, you will never be truly extinct to me… and may flights of angels sing they to thy rest.

* I wish it was a my neighbor Totorosaurus.
* I wanna see that new Micheal Ceratops movie.
* Bad puns sorry.
* Where the fuck is the original Blue Ranger gonna get his powers from now?