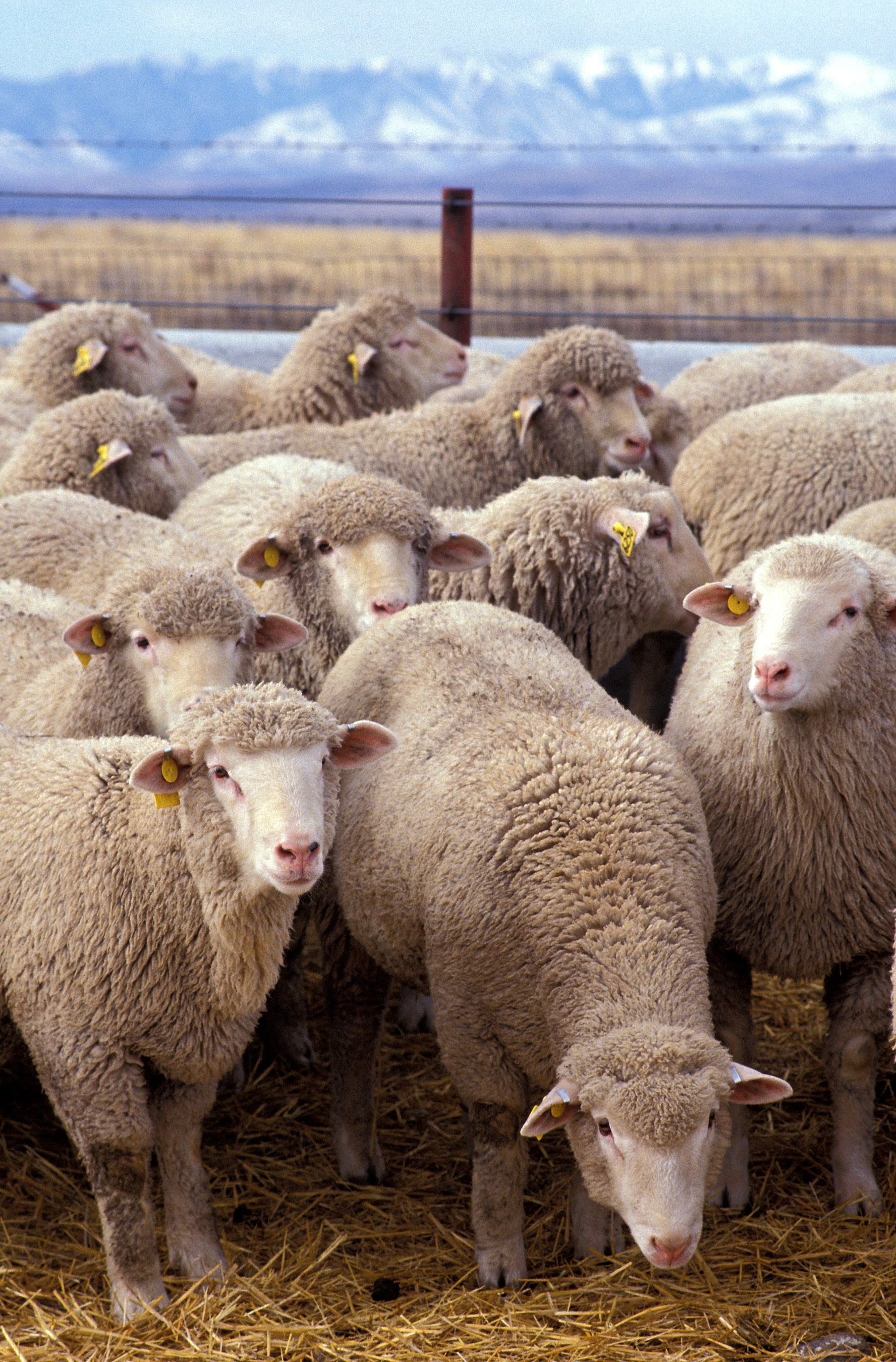 Starting off this epic nostalgic(or not so nostalgic depending on how old you are) trip is everyone’s favorite classic FLOCK! That’s right folks, FLOCK! is coming back to the 360, PS3 and PC in early 2009. Never heard of FLOCK!? Well of course you haven’t! You weren’t born then, you silly little gamer. 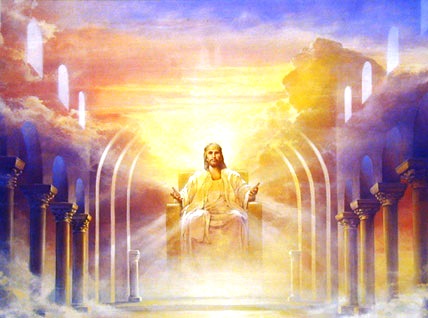 They are ignoring me!!!

The next title, coming out on February 19th, is a little title that I’m sure will rock the very foundations of the world. It will be as if you are 13 and just saw your first pair of tits again(too bad they were your 11 year old sister’s, you fucking perv). I’m sure after this game, people won’t even notice when Jesus returns. He’ll be like, “Hey guys, I’m here.” And everyone else will be like, “Yeah, cool Jesus. Nice to see you again. Can you move out of the way? I’m trying to kick Sagat’s ass.” Yep, Street Fighter IV will be released that day. But you really want to know why I’m going to love February 19th? All the Cammy cosplay lined up for the stores. Hmmmmm, Cammy.

Words do not describe….

Also in February comes the complete and blatant rip-off of the genius of George Romero, Dead Rising: Chop till you Drop for the Wii, now with more disclaimers!!. That’s right folks. Now you can watch as the amazing hardware of the Wii, audibly grinds as it attempts to render hundreds of zombies at once for your chopping pleasure.   How I love pixelated zombie in the morning. 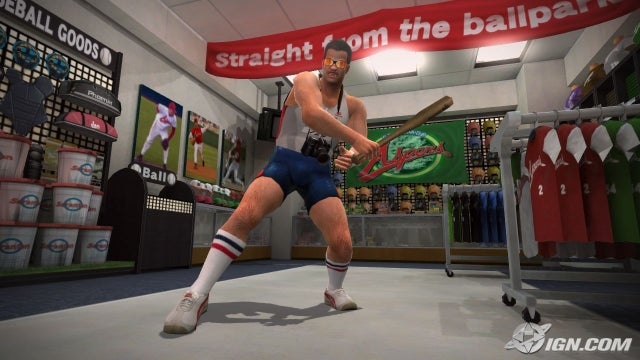 Now imagine me with bigger pixels!!

Now to continue with the horror genre of games, the best release date ever for one of the most overrated games ever is coming up in March, on Friday the 13th no less. A little-known game by the name of Resident Evil 5 will hit stores. I can already see the rest of the country screaming, “It’s teaching children how to shoot black people!!” Well duh, we need to control the population. And our cops aren’t getting it done.

Finally, the last game on this list is one I have never personally played but is apparently popular. Bionic Commando will be released sometime after RE5 and will feature such amazing gaming concepts such as; the ability to shoot opponents, a health bar, and even a screen where you can actually continue your game at the beginning of the level!! How ground-breaking is that!