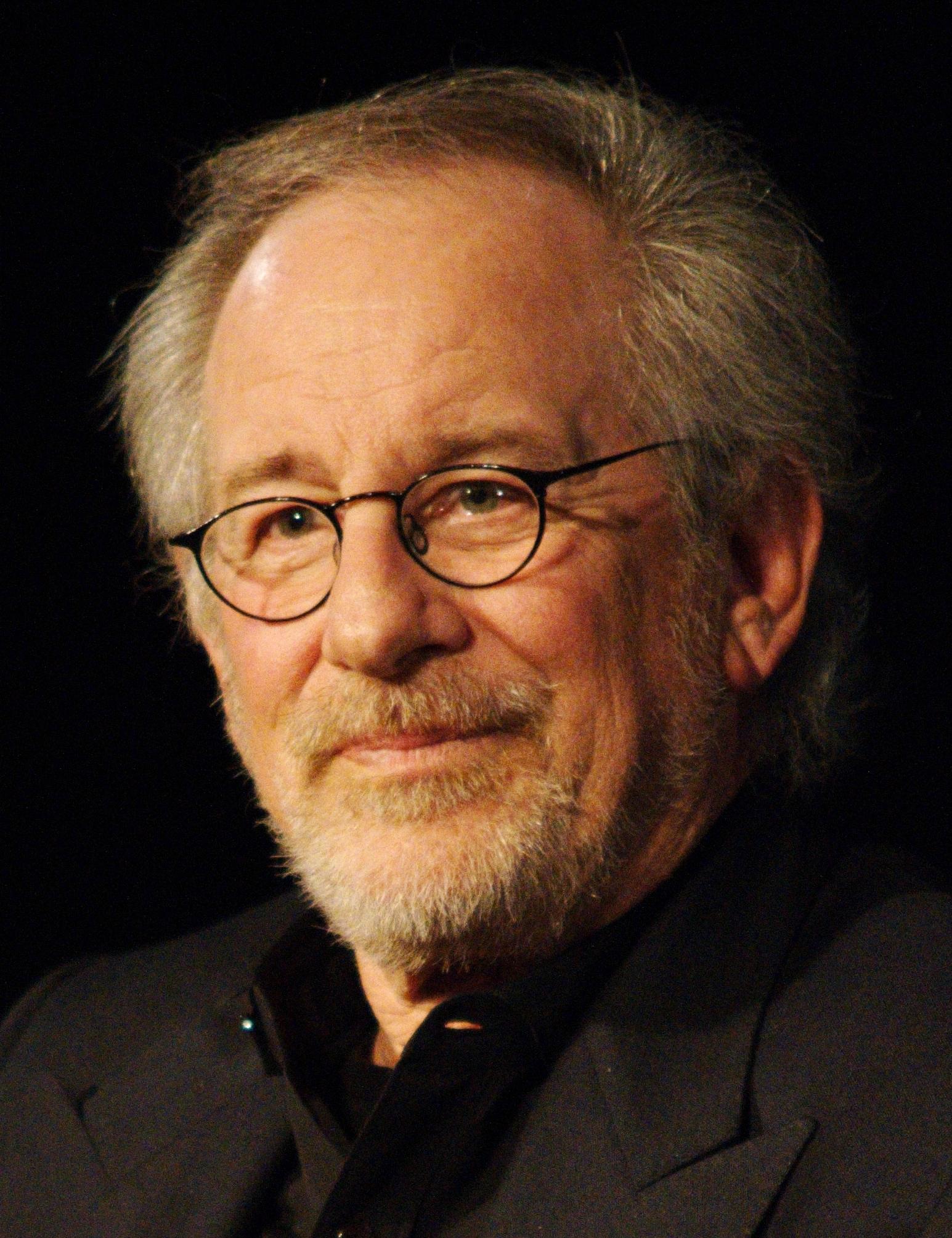 Deadline just broke the news that Steven Spielberg direct Ready Player One, based on the popular sci-fi book by Ernest Cline, for Warner Brothers with Village Roadshow.  This marks Spielberg’s return to WB after as 14 year absence.  This choice of director is appropriate given that Spielberg was name-dropped in the book.  Min character Wade Watts at one point as he’s studying the interests of digital utopia creator James Donovan Halliday lists his favorite film directors.

Ready Player One: A Novel

takes place in the year 2044, reality is an ugly place. The only time teenage Wade Watts really feels alive is when he’s jacked into the virtual utopia known as the OASIS. Wade’s devoted his life to studying the puzzles hidden within this world’s digital confines—puzzles that are based on their creator’s obsession with the pop culture of decades past and that promise massive power and fortune to whoever can unlock them.  But when Wade stumbles upon the first clue, he finds himself beset by players willing to kill to take this ultimate prize. The race is on, and if Wade’s going to survive, he’ll have to win—and confront the real world he’s always been so desperate to escape. 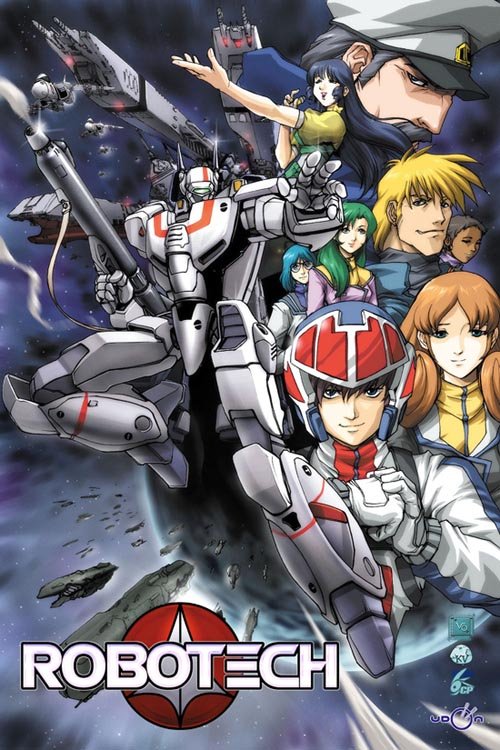 Variety has reported that Sony Pictures has secured rights to the anime series Robotech and plans a film franchise.  Gianni Nunnari and Mark Canton are reported to be producing with Michael Gordon writing.   This news will no doubt have Robotech fans undulating with nervous excitement.  A live action film based on the animated series and Manga were first announced in 2007, but never came to fruition with Warner Brothers and their rights expired.

“‘Robotech’ is unique in that it has always been a marriage of spectacle with human characters that seem drawn from life,” said De Luca. “That’s why we are so excited to be working with Mark and Gianni as we move forward on this project. With a history that offers an epic love triangle, a renegade hero, and a world on the brink of extinction, ‘Robotech’ offers a wide scope and a rich and impressive universe where the story possibilities are endless.”

“When the rights to ‘Robotech’ became available we jumped; Mark and I knew it had what big movies in today’s world must have if they want to grab everyone: insane visuals and powerful themes,” said Nunnari. “The characters in ‘Robotech’ wrestle with both the destructive and redemptive powers of technology; nothing is more relevant today than that.”